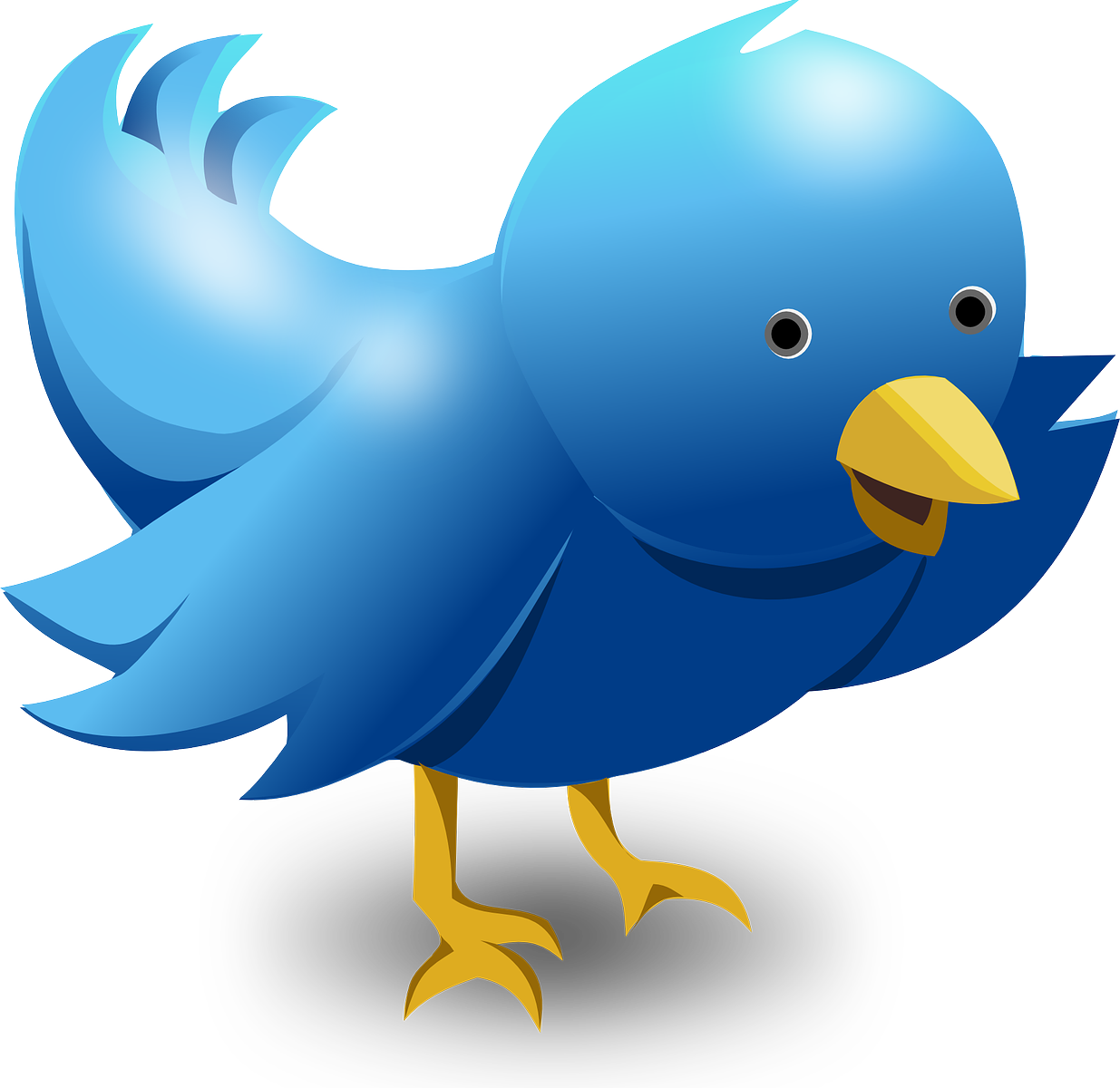 A lot of what I know about social media marketing I learn from watching the main experts in the field currently such as Gary Vee and Tai Lopez. One of the things Tai Lopez teaches is his VRIN method for better social media posts. On my own personal Instagram account I post things from my daily life and I am going to use one of them to explain Tai Lopez’s VRIN method. If you want more info about Tai Lopez, you can just Google him, or open YouTube most likely you will see his video as an ad as soon as you try to watch a video. The idea is to score your social media post before posting it on a scale of 1 to 10.

If your post isn’t at least a 30, you probably shouldn’t post it to your followers if you are trying to build your following and increase customer engagement.

My last post on Instagram was a picture taken at the half way point of a difficult long hike I had just completed. It was a view of a long winding trail down a mountain with a huge lake at the bottom.

The V in his formula stands for Value – I scored this a 2, since it doesn’t provide much value to anyone except maybe some motivation to get out in the outdoors and get some exercise, and it wasn’t very valuable to me, because it gave me a little pride that I had completed the hike, but other than that not much value.

The R in his formula stands for Rare – I give the post a very low rare score because even though it is very rare that anyone has taken a picture here, EVERYBODY takes pictures at the most picturesque spot on their hike. So, while this location and picture was rare, the idea of posting a hiking view pic isn’t very rare so the combination of the two factors compels me to give it a 3 score on the Rare scale.

The I in the VRIN formula stands Inimitable (meaning hard to imitate) – I gave it a little bit higher because not everyone can make or finish this hike. Also very few people know where this hike is, and those that do, may hike a hundred other hikes in the area instead of doing this one. But still, it’s still possibly only a 5 on the inimitable score.

The N in his formula stands for Non-Substitute-able – I give it a 4 on this scale because anyone can go somewhere and take a picture of somewhere they hiked and post it to SM. The only reason I gave it a 4 instead of a 1 is because not everyone can say they hiked this far in extreme conditions. No trail, intense weather etc.

So my total score would be a 14. Not very good. But for a personal account this isn’t life threatening. However, if you are building a business you will want to make sure your posts rate higher on this scale.

A few things I could’ve done to increase the VRIN score and therefore make a better social media post would have been to post myself in the picture, and possibly add some of the gear I was using such as the running/hiking shoes I was wearing or the GPS system I used to find the place. I also could’ve posted my bleeding elbow and empty water bottle from when I took a spill and busted my only bottle of water that I brought for the hike. Had I done the latter, I probably would’ve had a much higher VRIN score and definitely would have had more comments, likes, shares etc. I also could’ve made a short video or flipagram to the music Clumsy by Fergie. That would have really garnered a lot more engagement and would’ve been a much better social media post.

When you are about to make a social media post, score it real quick on this VRIN scale, then try to improve each individual area until you are around a 30 or higher. Then you are good to go with your post.