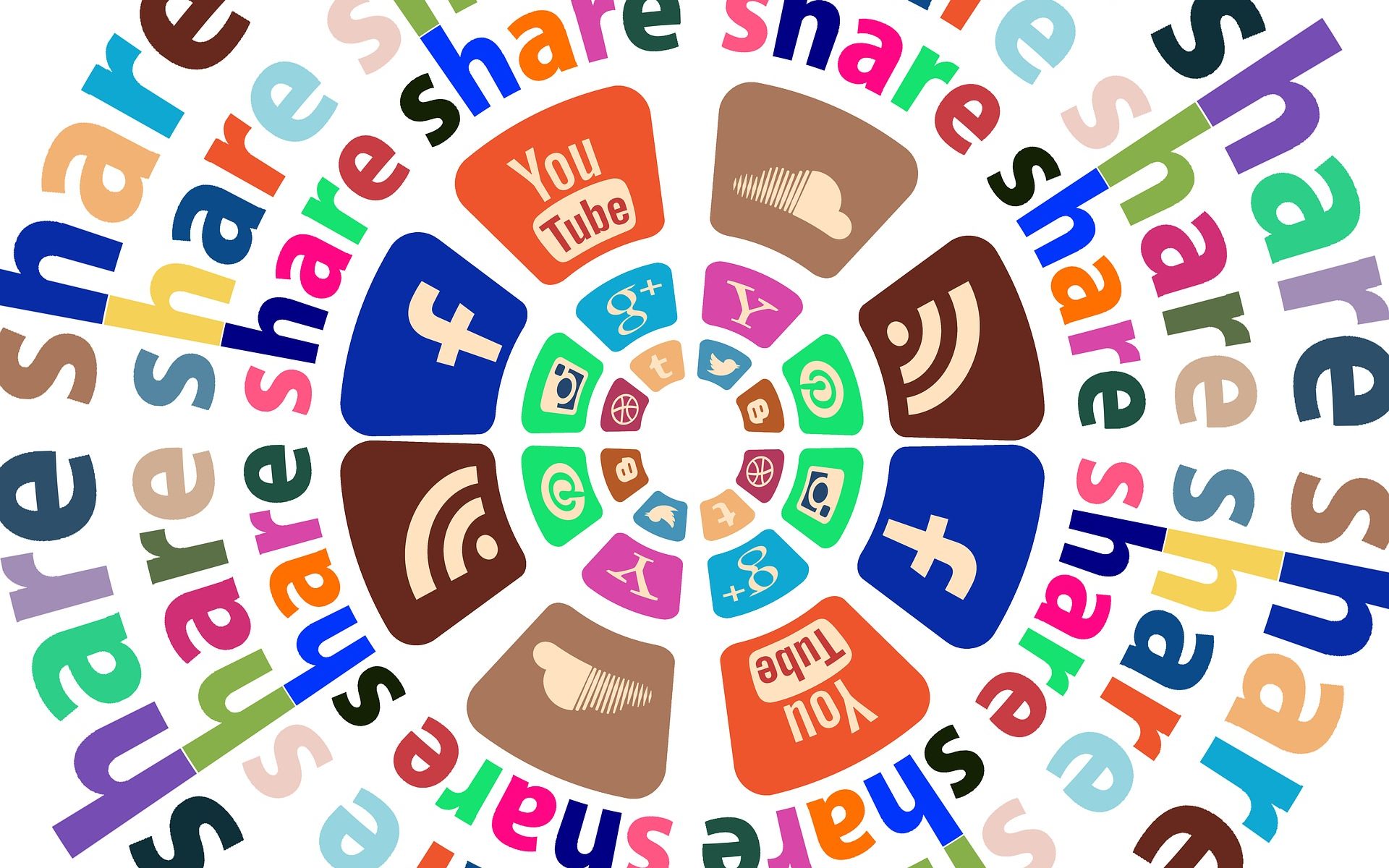 Here are a couple awesome Twitter accounts to follow to get you started. If nothing else, just emulate these accounts and that will be a good start for you and your bar or tavern.